Stroll through a forest of musicians in this immersive, live orchestra event performed by DeepBlue and master percussionist Dr Michael Askill.

Illuminated by awe-inspiring light installations and featuring an original score by contemporary classical composer Corrina Bonshek, Song to the Earth is an intimate music performance inspired by patterns and cycles from nature.

Experience the music up-close, from right next to the players. Take an adventure in sound that speaks to our ecological challenges today.

Song to the Earth Production History

Song to the Earth Project Partners

Song to the Earth was co-commissioned by City of Gold Coast, Bleach*Festival and the Queensland Government through the Regional Arts Development Fund and the Office of the Commonwealth Games and other funding sources. Produced by Bleach* Festival.

Song to the Earth had its first stage creative development as part of Inherit the Wind, a collaborative and community engaged performance project directed and produced by Meredith Elton, with circular light installation concept by Kristian Baggerson.

Selected Media – Song to the Earth

Generating Songs to the Earth – WeAreGoldCoast 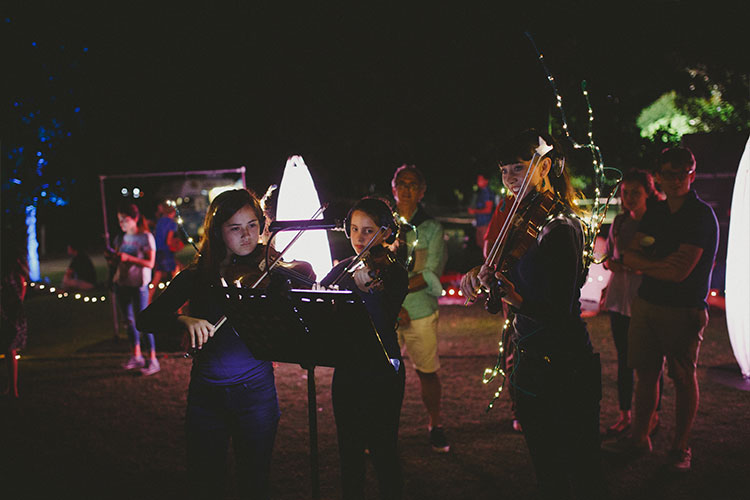 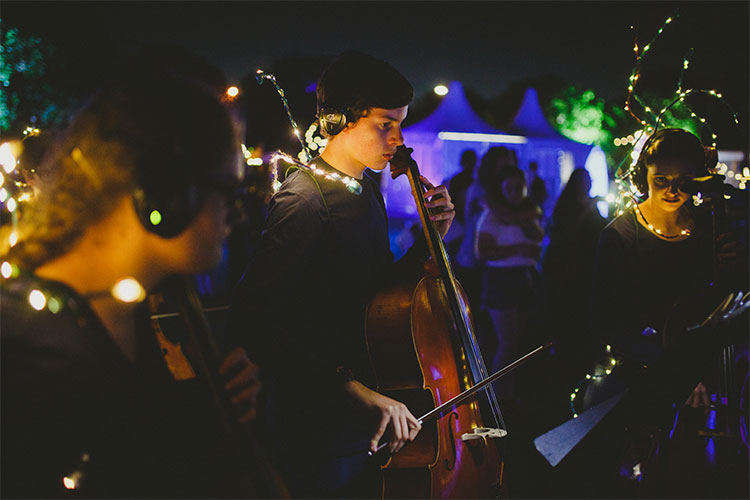 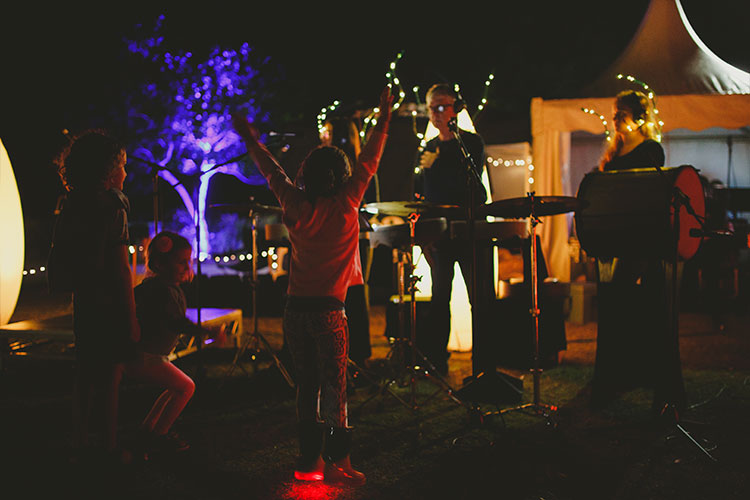 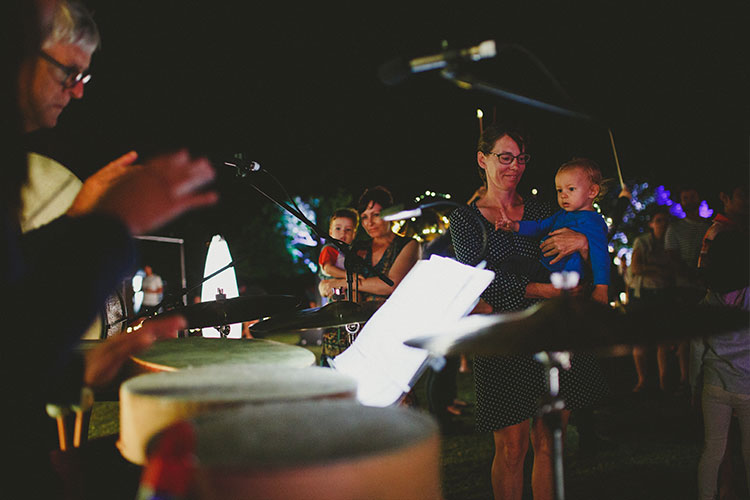 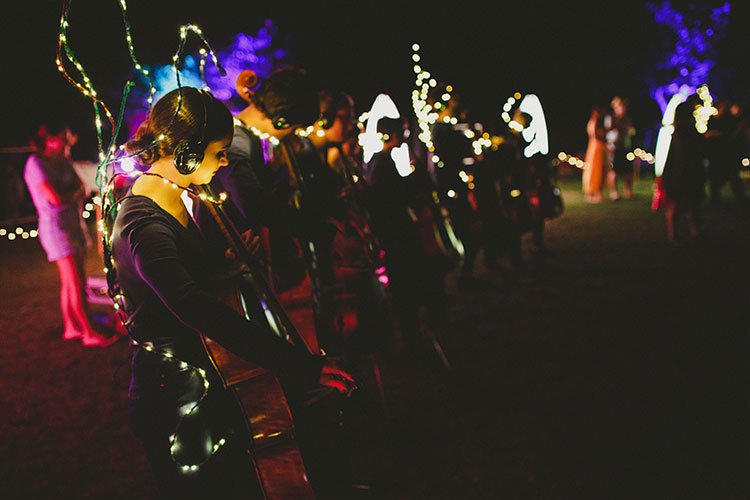 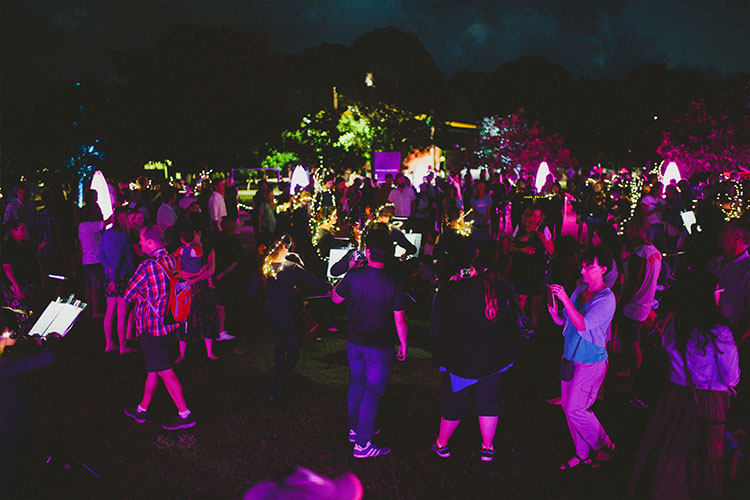 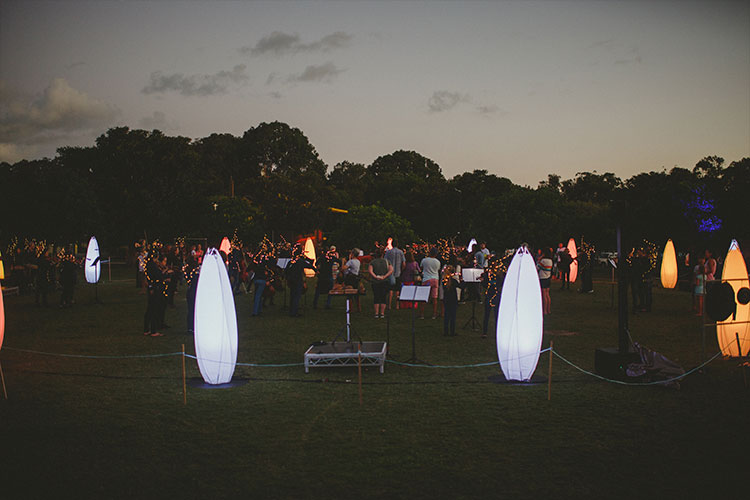 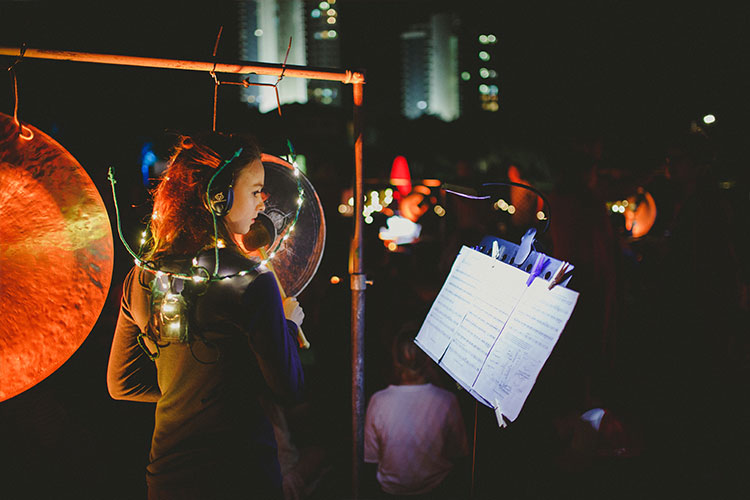 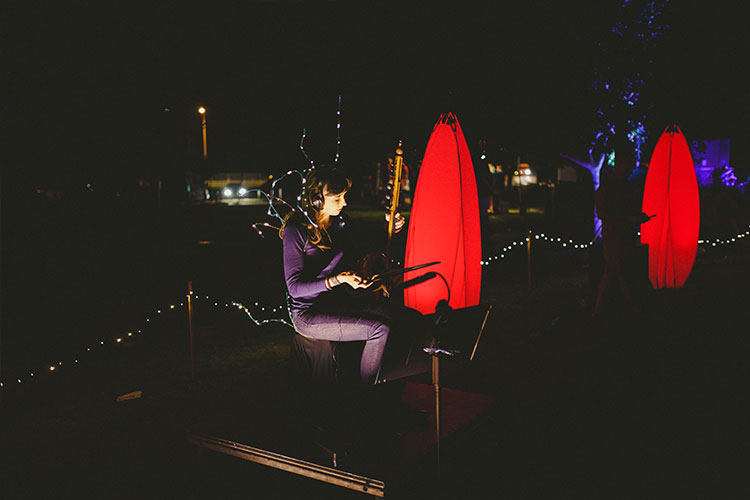 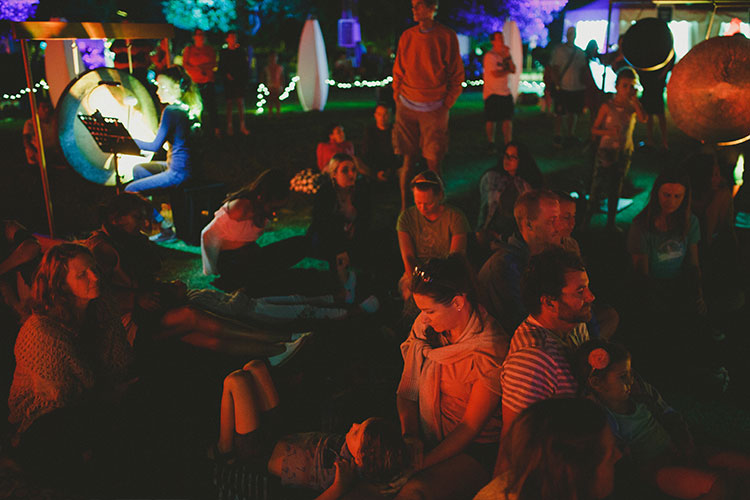 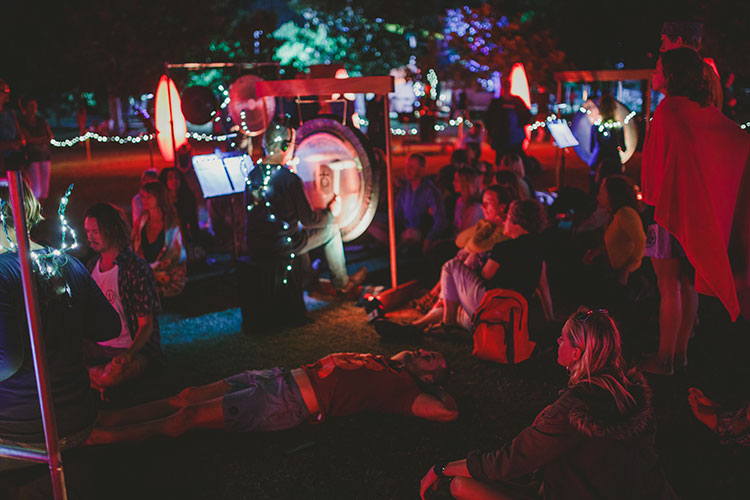