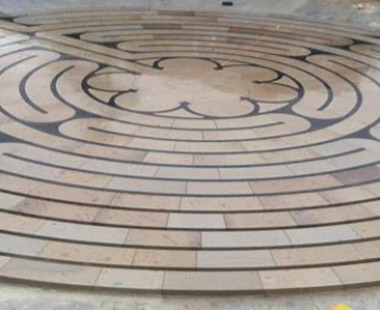 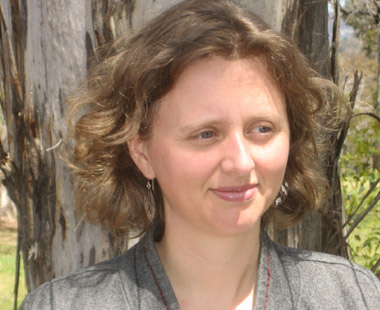 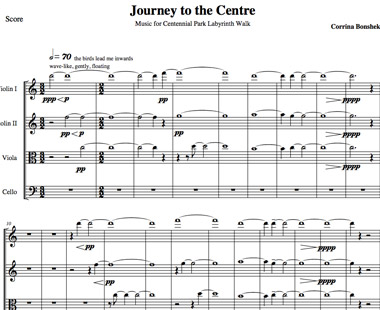 This joyous and peaceful music was composed for Centennial Park labyrinth, a path for walking meditation. It is intended to be heard while walking the labyrinth. Download it to your smartphone or personal music device and listen via headphones. 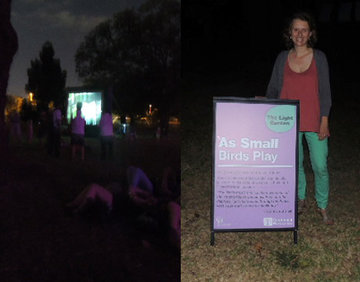 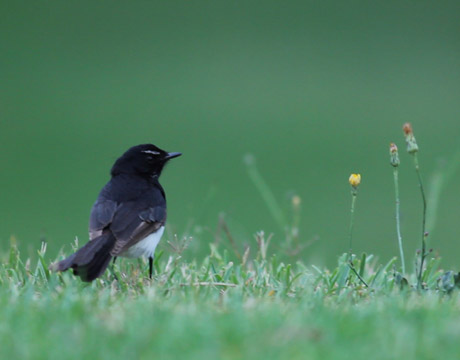 In 2012, filmmaker Rachael Jones created this short music film ‘As Small Birds Play’ based upon my music of the same name. This film was inspired by and filmed in Centennial Park and premiered at ‘The Light Garden’ to an audience of over 29,000 people. Find out more about how the film was created in […] 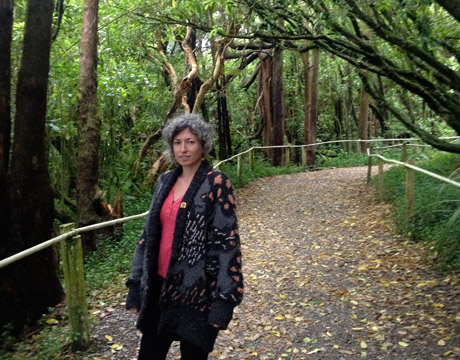 Composer Corrina Bonshek and film-maker Rachael Jones teamed up in November 2012 to create the music film As Small Birds Play for Centennial Park’s 125th Anniversary. With support from Centennial Park, Rachael flew down from Byron Bay to Sydney and created the short film over 7 days. This is how they did it. First came […]