‘As Small Birds Play’ music film was commissioned by Centennial Park for their 125years anniversary event ‘The Light Garden’, which was held on January 18-27, 2013 and attended by approx 29,000 people.

Filmmaker Rachael Jones was ‘led’ by the music in her creation of the film. Reflecting on the filmmaking process, Rachael Jones says. ‘Before I even touched the camera, the music had instilled me with beautiful imagery that I then had to work out how to capture. The park did the rest. I found those moments of playfulness with the birds, stillness and meditative beauty that being in those surroundings can give you.’ Find out more about how the film was created in the Making of As Small Birds Play music film. 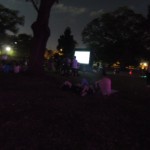 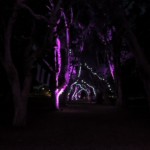 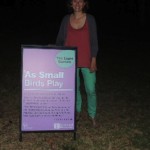 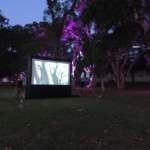 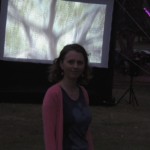 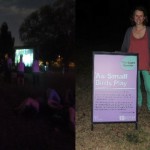 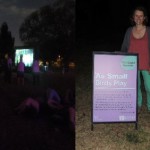