Dreams of the Earth is being released by Parma Recordings Navona label on February 5 2021 as part of a compilation of new works for orchestra and large ensemble.

This piece is was sparked by a conversation with one of my long-term collaborators, conductor Adrian Head who is artistic director & founder of Ady Ensemble. Adrian suggested I create a concert platform version of the much larger-scale Song to the Earth, which premiered at 2018 Gold Coast Commonwealth Games Arts & Culture Festival and Bleach*Festival 2018.

I look forward to telling the story behind this work in upcoming series for video chats with Adrian, including how we came to record this work at 4MBS Classic FM studios.

Big thank you to the City of Gold Coast and Queensland Government for supporting this recording via regional arts development fund.

Full details can be found here on the Navona catalogue page.

You can listen or purchase on Apple Music, Spotify or Amazon Music. 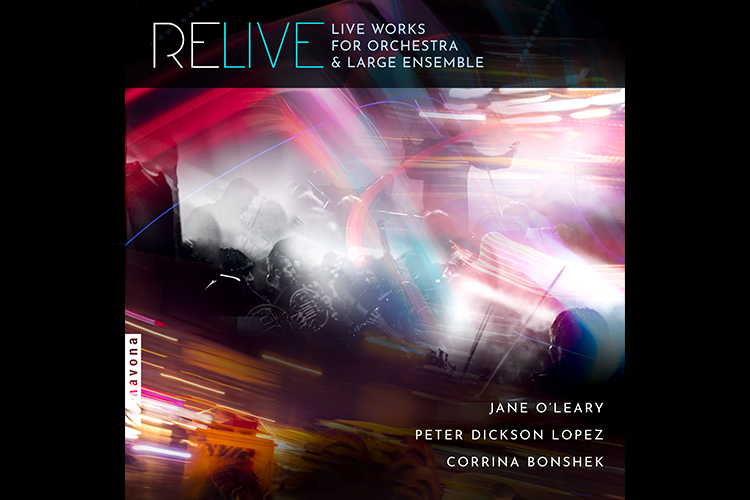